The Duprasi is also known as the Fat-Tailed Gerbil because of their well-rounded tail which is used to store fat, much the same as the camel. The Duprasi has a quite unusual habit in that they quite often sleep on their backs with their feet pointing straight up into the air. A very sound sleeper! 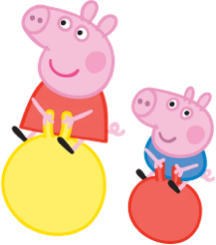