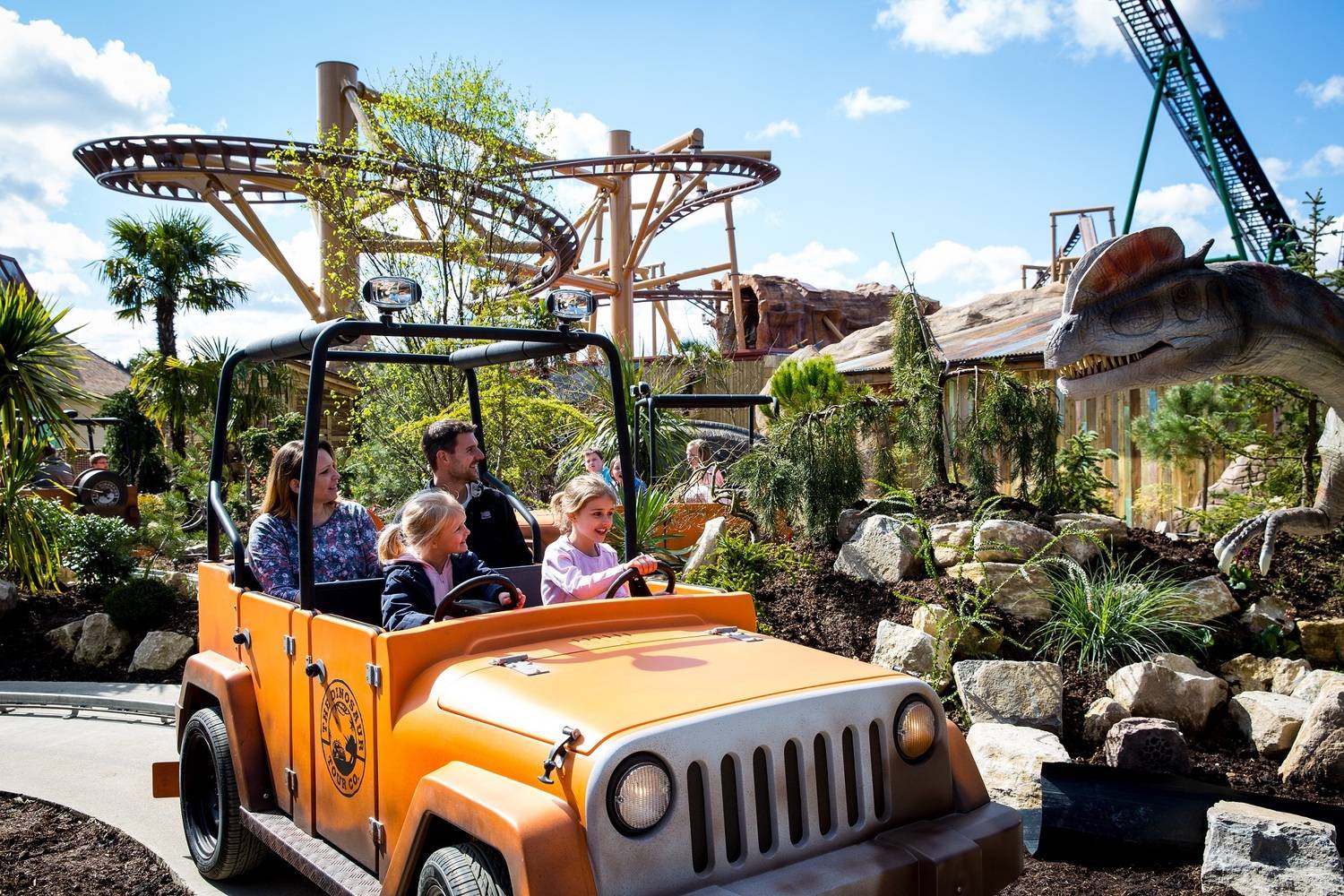 Family theme park, Paultons Park has been named the number one amusement park within the UK by Tripadvisor.

As the summer season begins, the travel review website has announced its official pick on the best amusement parks in the UK, Europe and across the world and Paultons Park has earned top marks.

The newly-acclaimed number one theme park, which is home to the renowned Peppa Pig World, was also voted sixth in Europe and 22nd in the world.

The Travellers’ Choice awards honour top travel spots worldwide based on the millions of valuable reviews and opinions from TripAdvisor travellers. Award winners were determined using an algorithm that took into account the quantity and quality of reviews for amusement parks worldwide, gathered over a 12-month period.

The accolade is a fantastic achievement for Paultons Park and adds to the continued success for the Hampshire-based theme park, which this year opened its new £9m attraction, Lost Kingdom.

This new dinosaur theme park world is set within four acres of Jurassic landscape with a whole host of dinosaur themed rides including two world-class family rollercoasters: Flight of the Pterosaur and Velociraptor.

Commenting on the award win, Richard Mancey, managing director of Paultons Park said: “We are thrilled to have been named the UK’s number one TripAdvisor Travellers' Choice Awards for Amusement Parks. This is a huge achievement and testament that the quality of Paultons Park as a family attraction is translating into so many positive reviews. We aim to offer our families a memorable experience and to also be recognised as sixth in Europe and 22nd in the world is fantastic. Since introducing Peppa Pig World to Paultons Park, we welcome more than one million guests a year and with the introduction of our new Jurassic-themed attraction, Lost Kingdom, we look forward to welcoming more visitors from further afield.  The fact the award has been won through the positive responses of the public makes this an even bigger achievement which the team are very proud of.”

For further information on Paultons Park, including a calendar of opening times and to book tickets online visit: paultonspark.co.uk.