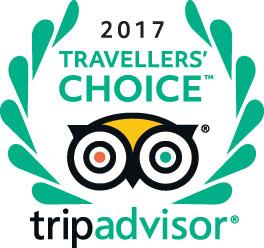 The family-run business saw a record breaking year in 2016 aided by the launch of a Jurassic themed attraction, Lost Kingdom, a £9 million investment. 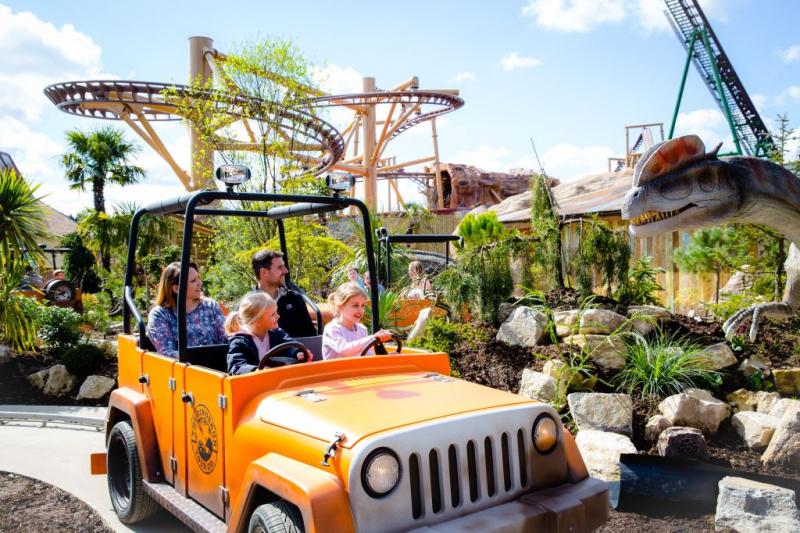 The Travellers’ Choice Awards honour top travel spots worldwide based on the millions of valuable reviews and opinions from TripAdvisor travellers. Award winners were determined using an algorithm that took into account the quantity and quality of reviews for amusement parks and waterparks in the UK, gathered over a 12-month period.

TripAdvisor’s Paultons Park listing shows that 93%* of guests who have visited the Park reviewed their trip as either “excellent” or “very good”.

Richard Mancey, Paultons Park managing director, said: “We’re delighted to have retained our title of the UK’s number one amusement park, but also to have been the first and only amusement park in the UK to have ever received this award two years in a row.

“We’ve worked hard to continually introduce new rides and attractions to the park and have some exciting plans and launches scheduled for 2018. We pride ourselves on being a fun, family-friendly day out that caters for all ages and are thrilled to have received this recognition.”

Paultons Park features more than 70 rides and attractions across 140 acres of parkland, and is home to the world’s first and UK exclusive, Peppa Pig World.

Find out more information about Paultons Park on the website: https://paultonspark.co.uk/