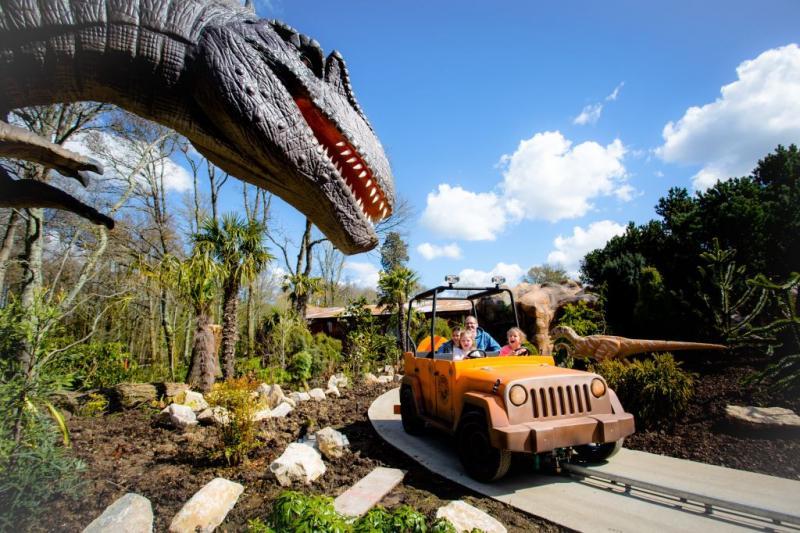 Wow, what another fantastic year it has been at Paultons Park. As the year draws to a close we thought we would take a look back at some our favourite magical moments…. enjoy.

The Park sprung back to life during February half term as Lost Kingdom re-awakened after its hugely popular first season.  The Flight of the Pterosaur suspended family coaster is now a firm favourite among our guests. 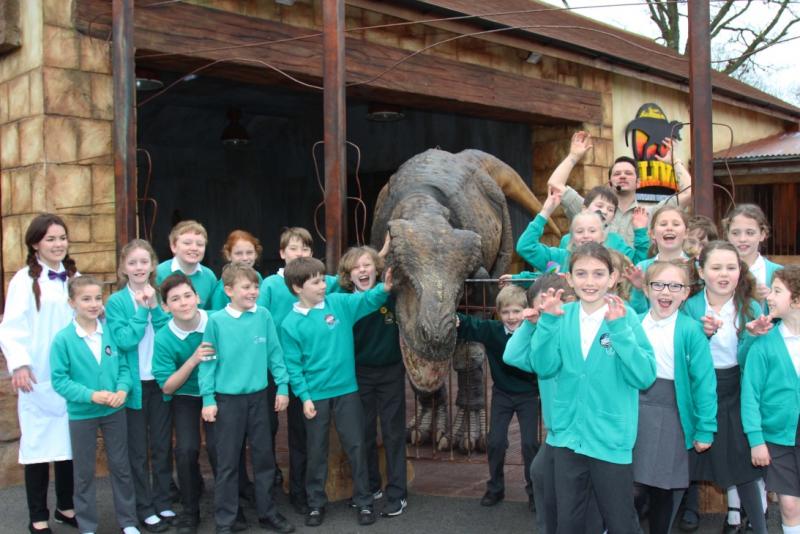 In March we welcomed hundreds of school children to the Park for our second ‘Science in the Park’ event in association with British Science Week. Children discovered how rollercoasters really work, peered into the depths of space in an Astrodome and revealed the science of soap making in special workshops and talks hosted with our education team. We are delighted to announce that Science in the Park will be returning in 2018. 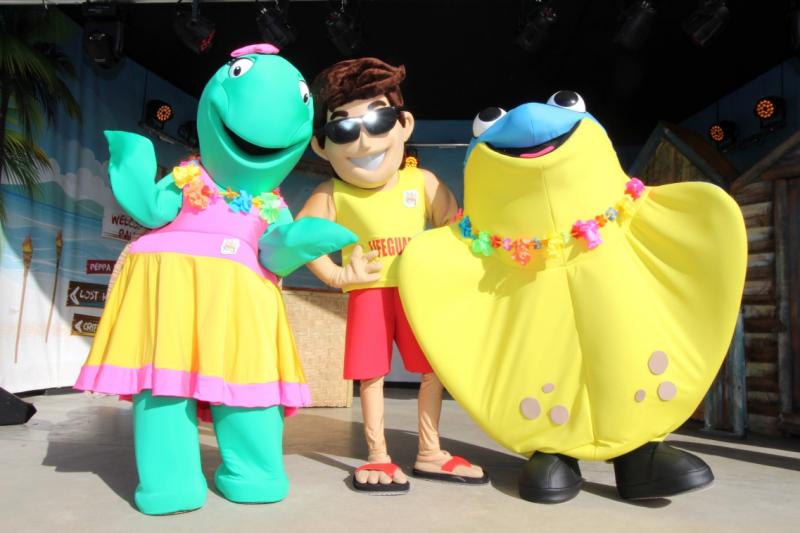 The Park heated up in May just in time for the launch of our brand new Summer Beach Party. Bruce the lifeguard, Shelly the sea turtle and Manta the ray took to the stage with our live stars for an all singing and dancing show. The beach party will also be back for summer 2018. 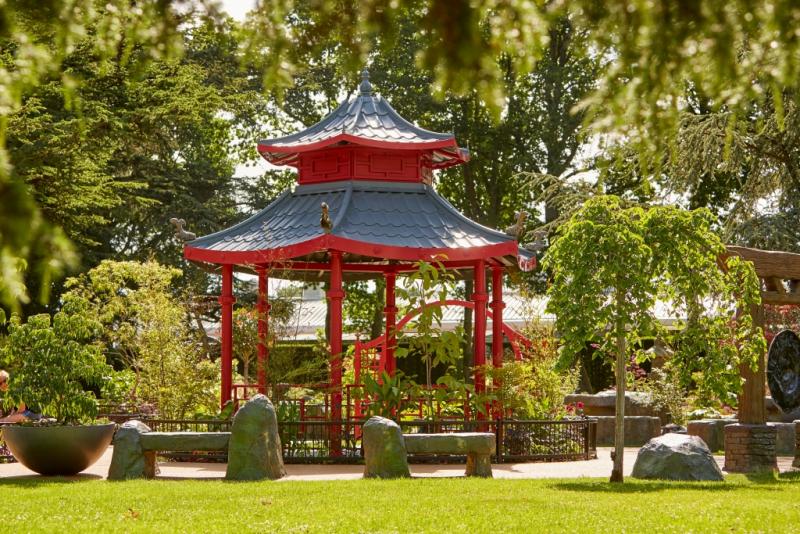 An incredible new landscape garden opened in June. The new Japanese gardens provide a calm and tranquil place for guests to relax between the thrills of the rides – paradise. 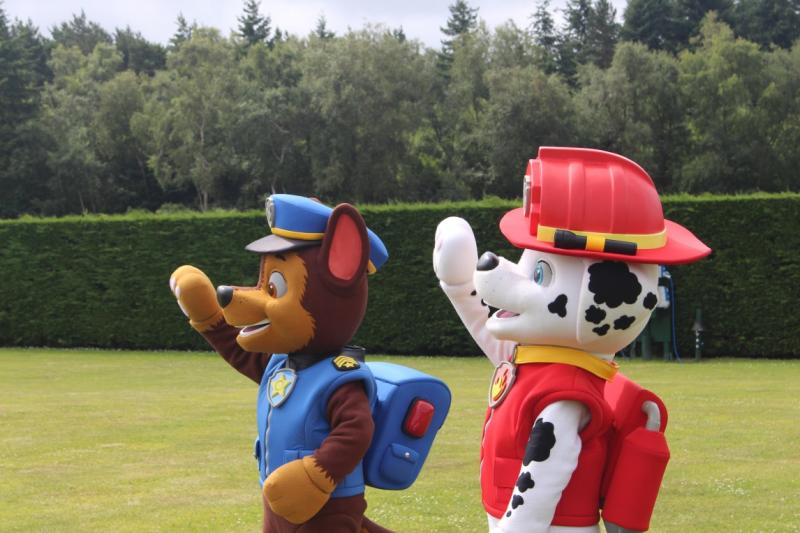 Children met their heroes during June as Paw Patrol’s Chase, Marshall and Skye took a break from Adventure Bay to visit the Park. Catboy, Gekko and Owlett from PJ Masks also stopped by. 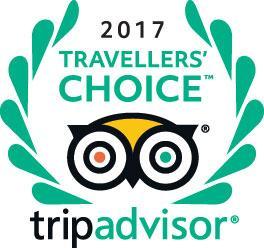 In July we were delighted to be awarded the UK’s number one amusement park in TripAdvisor’s Travellers’ Choice Awards for the second year running! The award is based on reviews from guests taking the time to feedback their wonderful experiences with us on Trip Advisor. 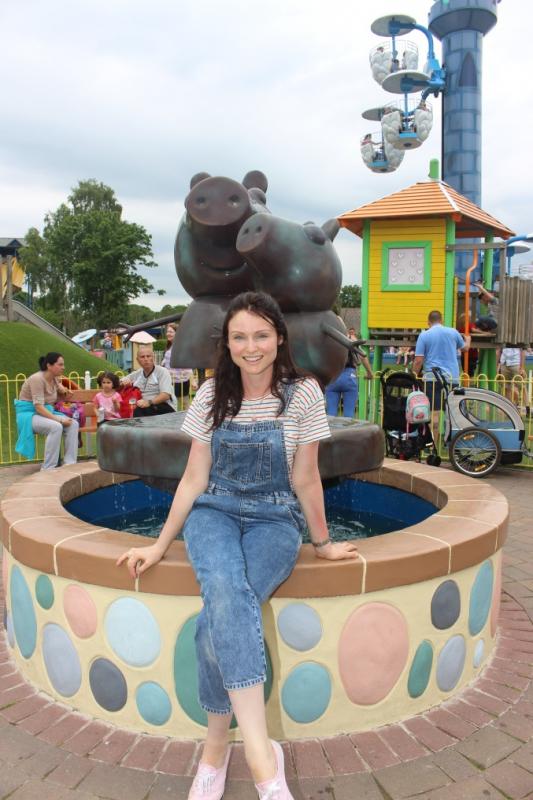 Celebrity sparkle shone over the summer as we welcomed a host of stars. Popstar Sophie Ellis-Bextor, opera singer Katherine Jenkins and actress Ayda Williams all visited the Park with their families.  Ayda also treated her superstar husband Robbie Williams to his very own Daddy Pig T-Shirt.

As September rolled around, the diggers came along and began the construction of two brand new lands opening in 2018. An even bigger and better Peppa Pig World will open in May with two brand new rides. We have some very special golden tickets to giveaway to the opening of this new area in our huge competition.  Little Africa will open for February half term next year with a world of wonderful wildlife to explore. 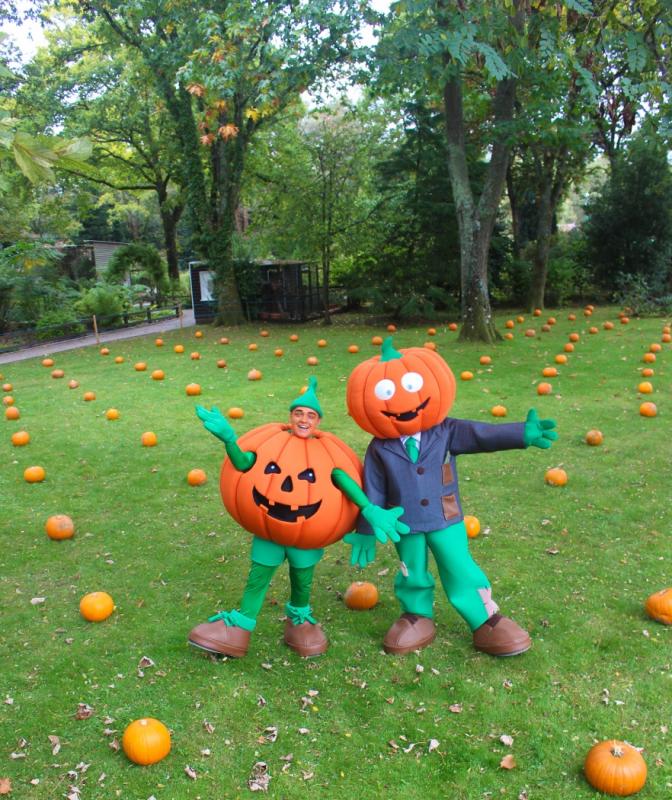 The ghosts, ghouls and friendly witches flew in for our Happy Halloween event during October. We loved seeing our little guests all dressed up for the occasion and taking part in The Little Monsters ball. Spooky Story Time was also a big hit and we are pleased to announce the event will be returning in 2018. 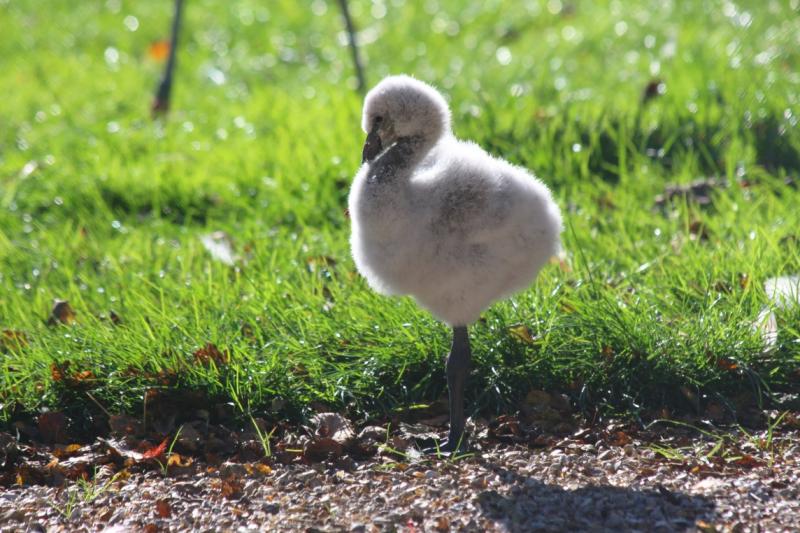 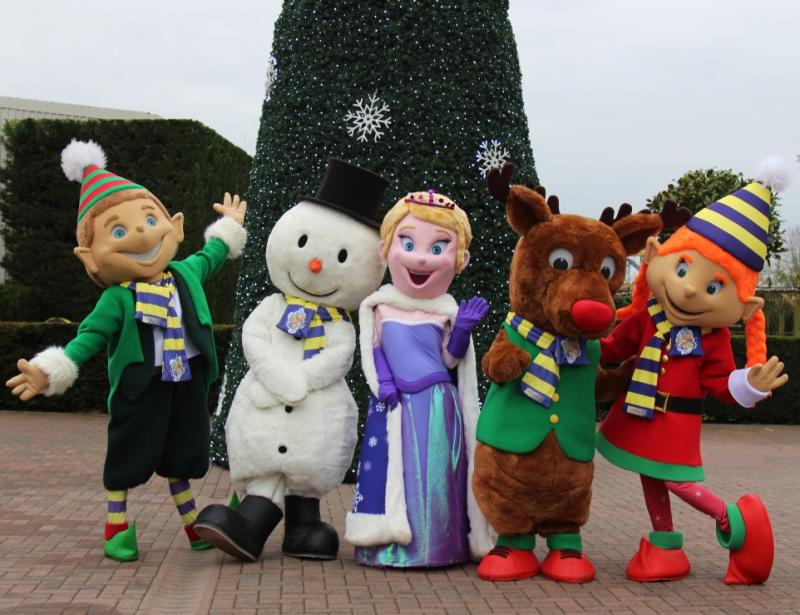 Finally the festive cheer lit up the Park during November and December with the return of Christmas at Paultons. Frosty, Rudolph and two cheeky elves Billy and Belinda have been exciting guests throughout the winter along with The Snow Princess in our Merry Christmas sing-a-long show and snow time events. Christmas at Paultons will be back in 2018.

What a fabulous year it’s been with so much fun squeezed in. Paultons has one of the longest opening seasons of any UK theme park making Season Tickets super value.

Thank you to everyone who has visited us and we can’t wait to see you all again soon for the openings of Little Africa and an even bigger Peppa Pig World in 2018.

A very happy new year from all of us,