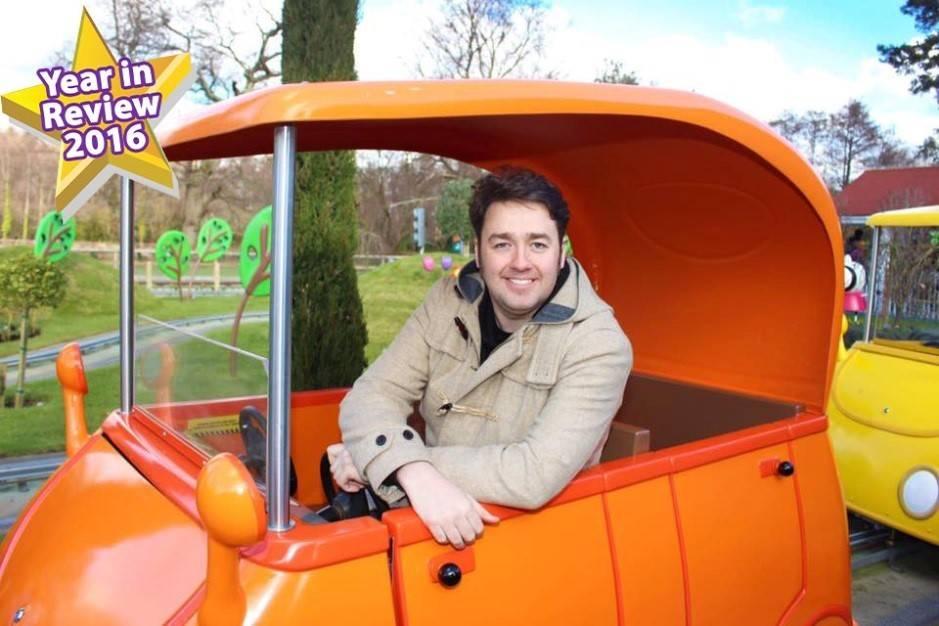 As the year comes to a close we will be taking a look back at some of Paultons Park's greatest highlights of 2016 in our Year In Review.

Let's start back in January when we saw the first peek of Lost Kingdom with the launch of our new Park Map!

In March, local school children took part in a variety of talks, workshops & science based activities during our 'Science Week' event. 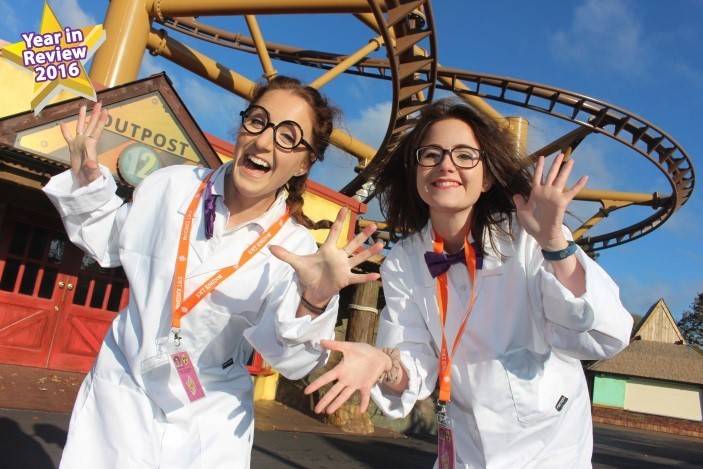 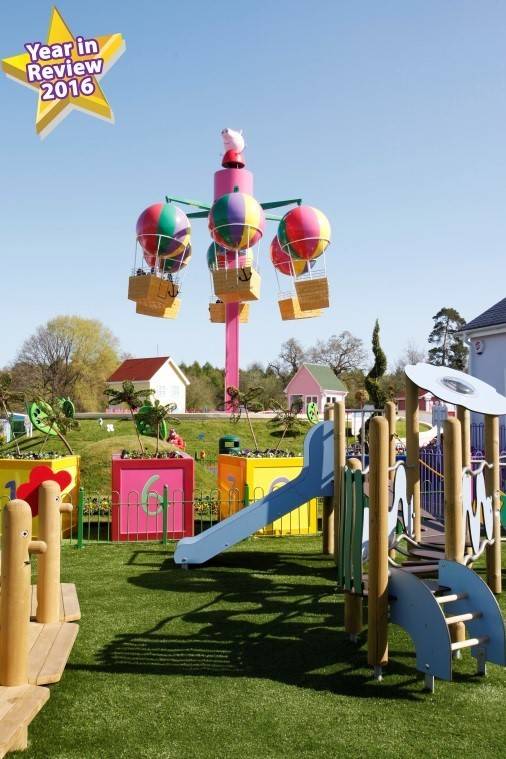 In May, the long awaited day arrived when we opened our brand new dinosaur theme park land... Lost Kingdom! We welcomed celebrities, press and other guests to Paultons Park for an exclusive preview of our new Dinosaur Theme Park World, Lost Kingdom. 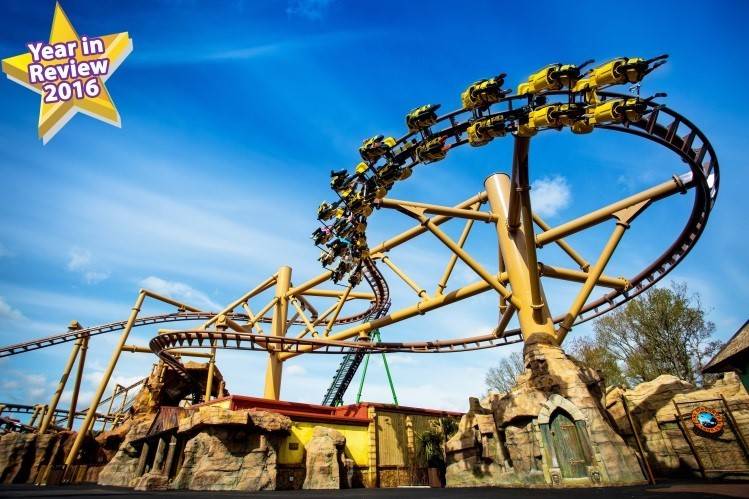 During June, the Bank of England 'paid' us a visit to launch the new £5 note! This was displayed in Lost Kingdom with our tame(ish) T-Rex Max. 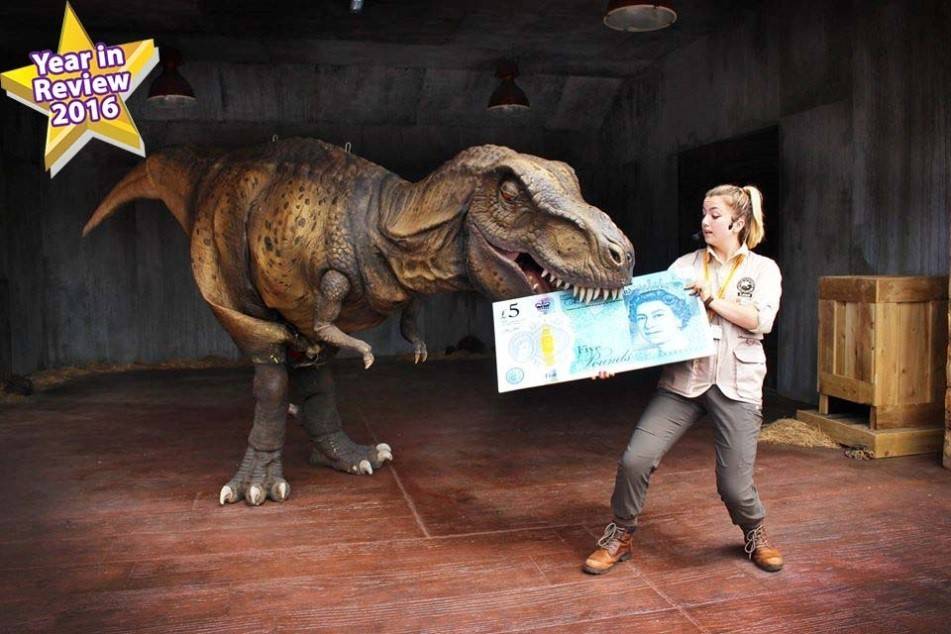 Our friend Justin Fletcher performed live on stage in July to his adoring young fans. The little ones enjoyed lots of singing, laughter and of course a few custard pies. 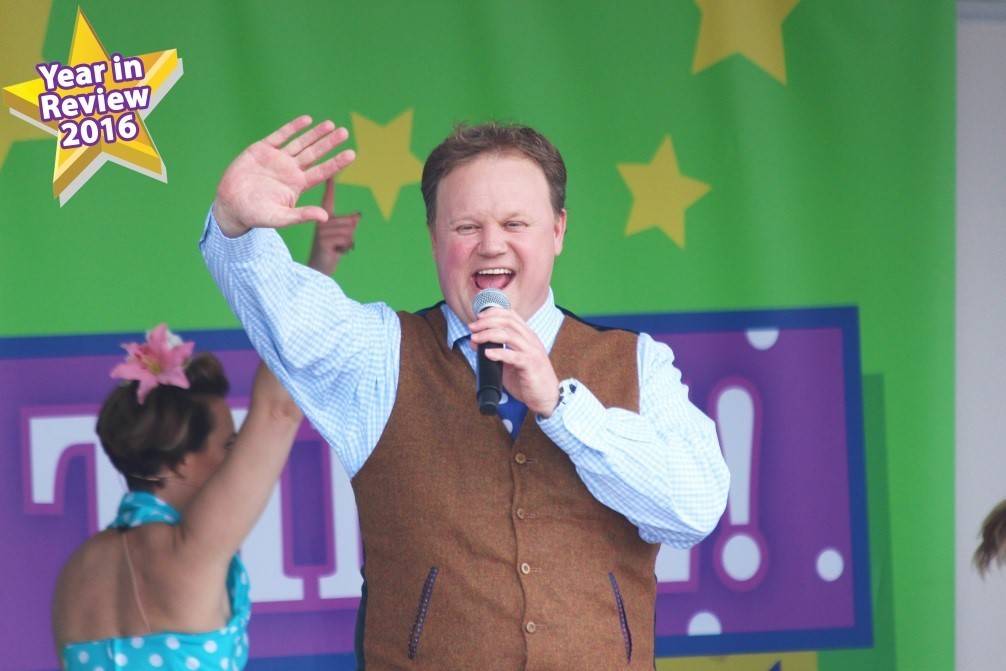 Our beautiful flowers bloomed in August at Critter Creek, looking all colourful and summery. 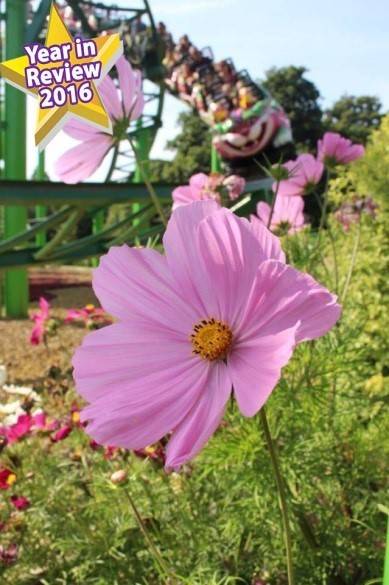 As September rolled around, our gosling made his first appearance with his adopted screamer parents. 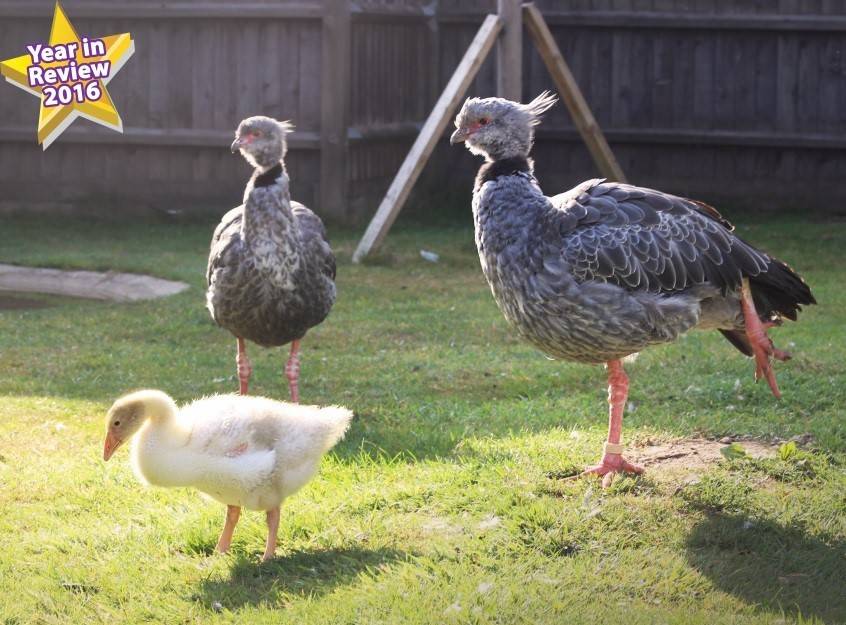 During October our cast of the Little Monsters' Ball performed live on stage for our Happy Halloween event. 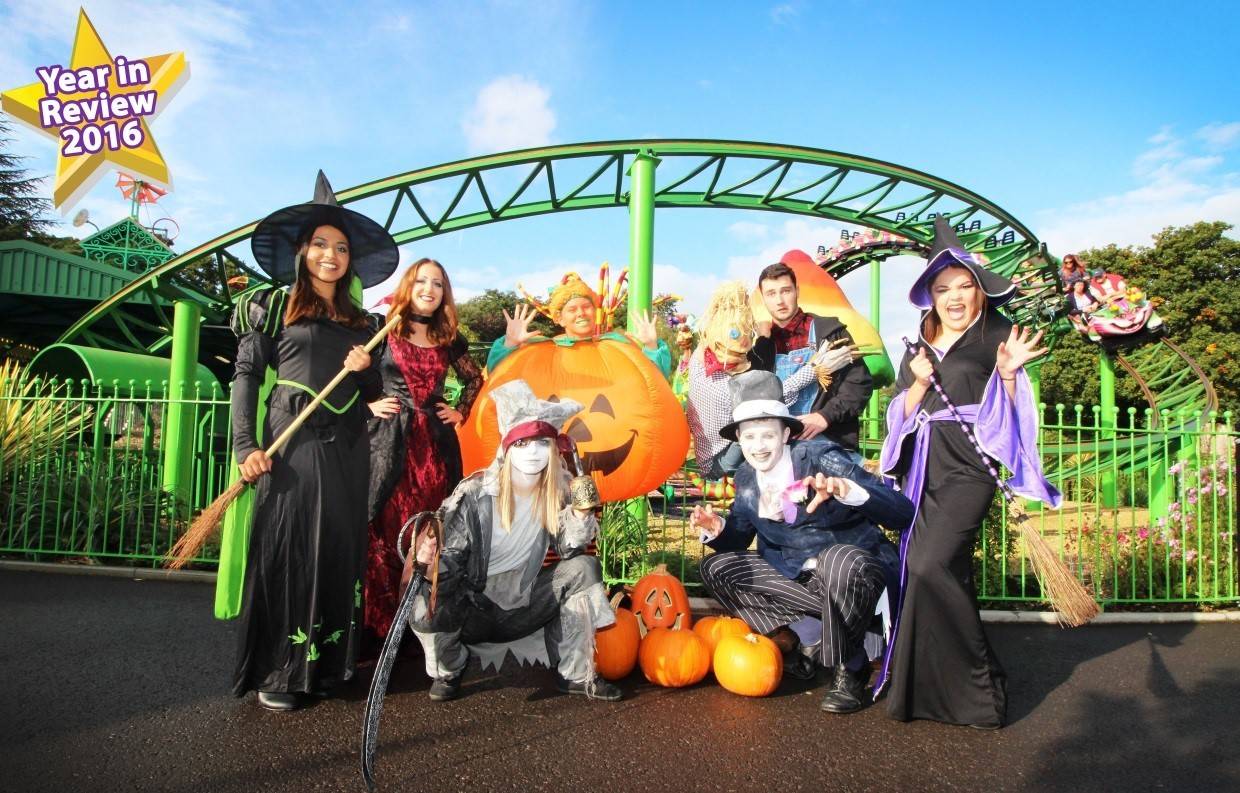 Pudsey stopped by during November for filming at the Park with BBC South Today for Children in Need. 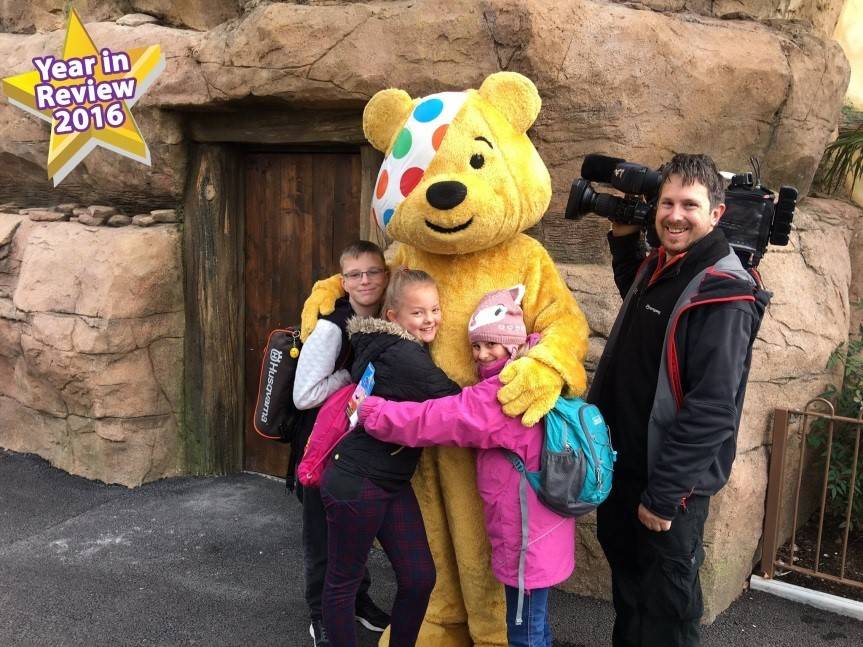 Finally in December our new Christmas characters Billy the Elf, Frosty the Snowman and Rudolph the Reindeer performed live on stage for our Christmas musical show. 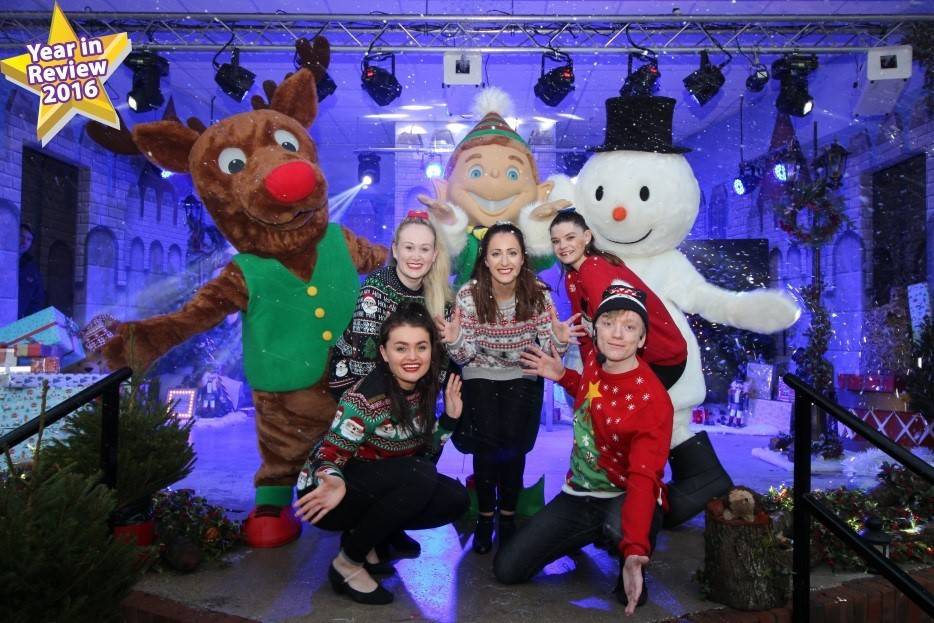 It has been another wonderful year here at Paultons and we would like to thank all of our guests who have visited.

We look forward to welcoming you back when the Park reopens for half term in February 2017!