Clowning around for 25 years 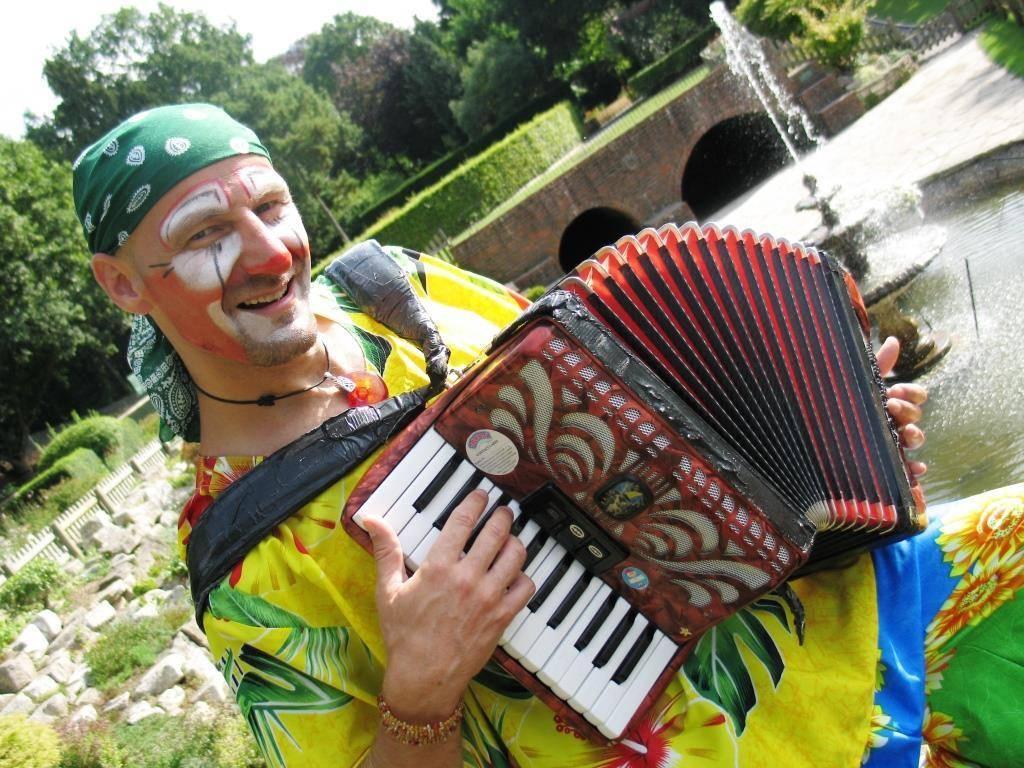 A theme park clown is celebrating 25 years of entertaining children.

Paultons Park’s resident clown, Scotty, has been making kids of all ages crack up for a quarter of a century.

Scotty has spent most of his adult life clowning around for a living. With up to 200 shows a year under his belt, it adds up to thousands of squealing, happy children.

He is easily one of Paultons Park’s most familiar sights in his white makeup, shock of bright clothing, quirky collection of hats and mismatched shoes.

The former Gladiator contestant is a man of many talents, boasting skills in juggling and magic, alongside his musical mastering of the bagpipes and harmonica.

For Scotty, his childhood interest in magic was put on hold when he joined the Royal Navy at 17. However, his long-lasting hunger to entertain led him back to his former passion and Scotty has been performing his daily shows ever since.

Commenting on his milestone anniversary, marketing manager at Paultons Park, Rob Griffiths said: “Scotty’s live entertainment show is a must see attraction during the peak season. His enthusiasm and desire to entertain children with his captivating performances explain his long-standing residency here at Paultons Park. Everyone enjoys his routines, whether he is performing acrobatic stunts, singing or unicycling – He is a clown with many talents.”

Scotty, who lives in Southampton, says audience participation is essential to adding the fun and drama to his performances.

He said: “What’s cool is the thought that I’m in so many family albums, that I was a part of a special moment in people’s lives. It’s been in me ever since I can remember; I even taught myself to juggle.”

Nowadays, Scotty constantly sees himself on Facebook and YouTube, he added: “I’ve changed over the years, but the kids all look the same!”