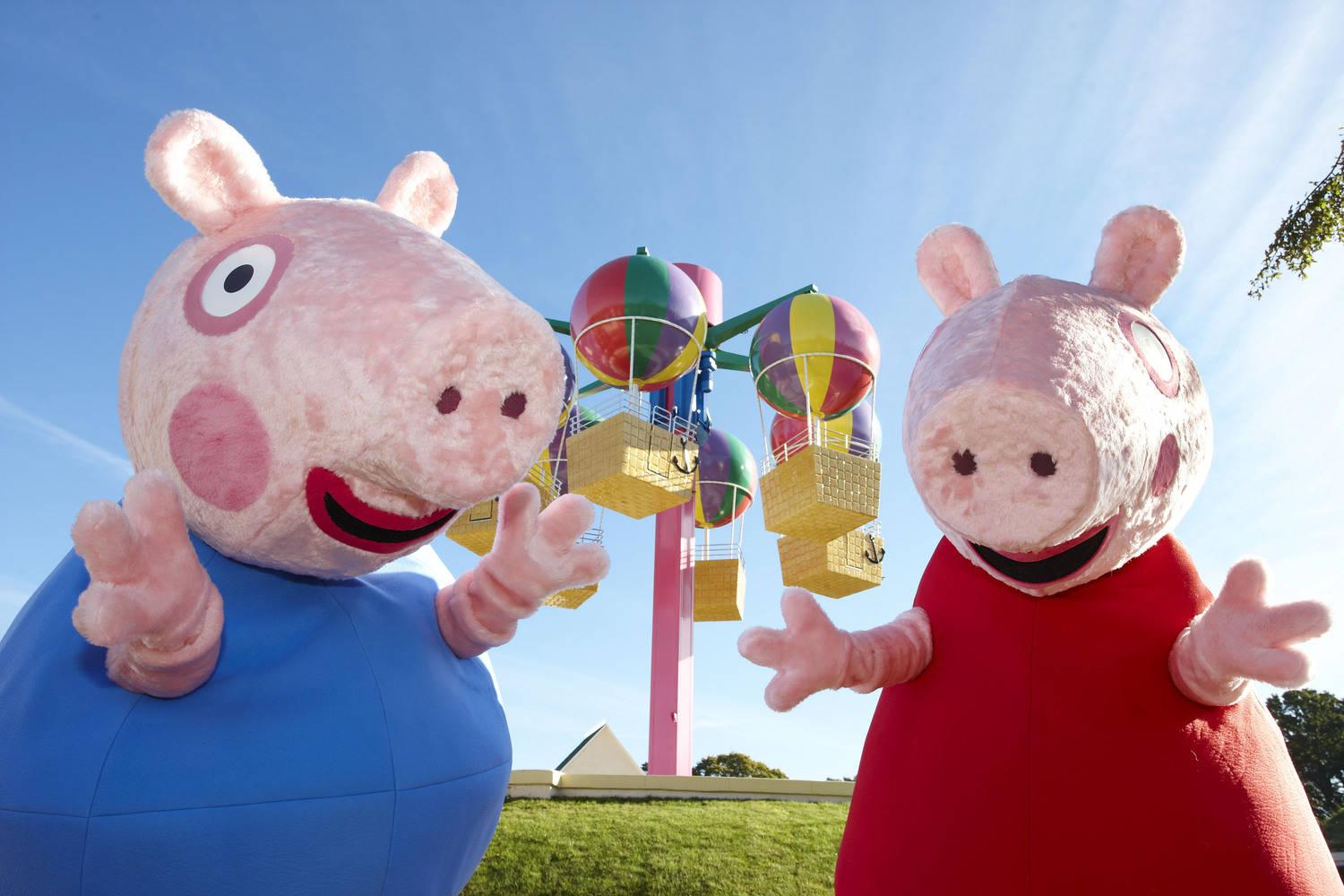 The Tommy’s Awards is the flagship event of baby charity Tommy’s.  The charity funds research into stillbirth, premature birth and miscarriage, and provides information for parents-to-be. This was the first time that Peppa Pig World, situated in Hampshire, had received the accolade, and it was credited for having gone above and beyond in being baby and parent friendly.

Commercial director of Paultons Park, Stephen Lorton, said: “It’s such a compliment to have received the coveted Tommy’s Award. The charity is dedicated to the welfare of parents and parents to be: a cause close to our hearts and to so many of our visitors.

“Staff at Peppa Pig World always go that extra mile to ensure that parents and children enjoy their experience at the park and it’s great that this has been recognised by such a prestigious award.”

The ceremony was a glitzy affair held at the Landmark London hotel. It was hosted by TV and radio presenter and mum of two Katy Hill and 20,000 parents voted for their favourite family-friendly companies.

As well as being home to Peppa Pig World, Paultons Park offers an exciting range of features and attractions including the all-new Critter Creek - a new mini-land of weird and wonderful discoveries from the park’s resident nutty professor: Professor Blast.

Peppa Pig World and Paultons Park will be open during Easter. For further information, and to book tickets online in advance, visit www.peppapigworld.co.uk  or paultonspark.co.uk.