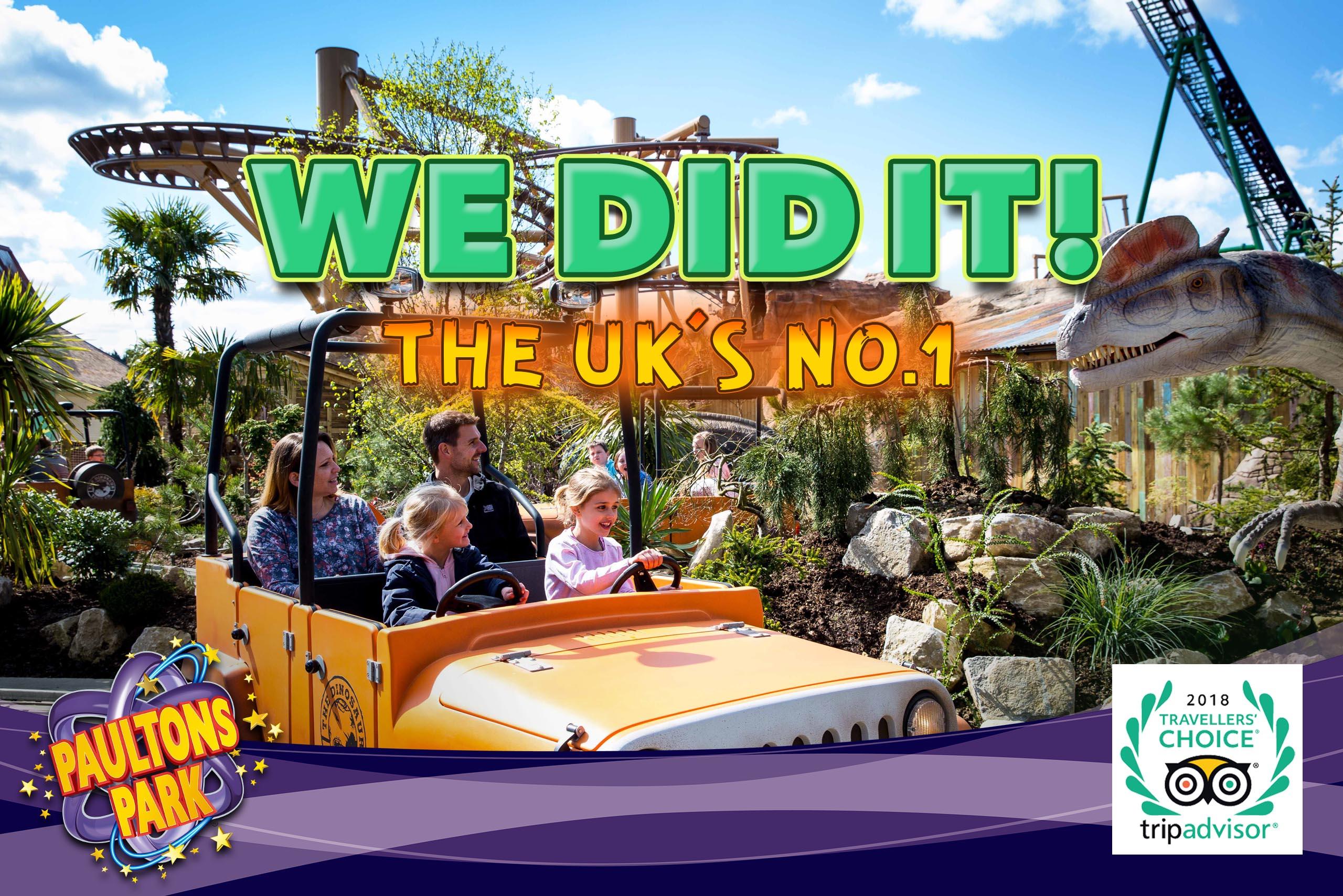 Paultons Park – home of Peppa Pig World has been included in the list of top 25 amusement parks in the world, for the first time.

Paultons Park was also awarded the ninth best-rated amusement park in Europe and 24th in the world.

On Tuesday, July 24 TripAdvisor announced the winners of its Travellers’ Choice Awards, where the winners were selected based on reviews and star ratings of visitors. An algorithm was used in order to determine the top 10 list, and took into account the quantity and quality of reviews for amusement parks and waterparks in the UK, gathered over a 12-month period. 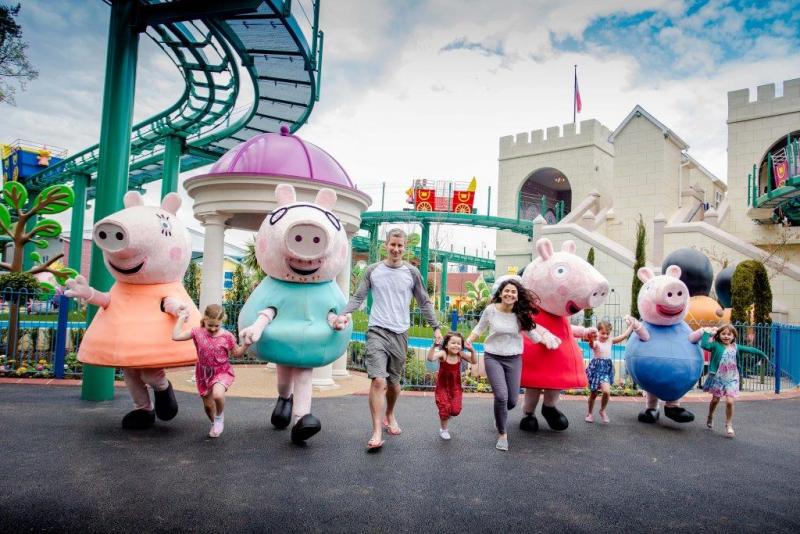 TripAdvisor’s Paultons Park listing shows that 93 per cent* of guests who have visited the Park reviewed their trip as either “excellent” or “very good”.

Paultons Park’s management has injected significant investment into the Park in the last 12 months, with the addition of two new rides at the world’s first and UK exclusive Peppa Pig World, in May. The Queen’s Flying Coach Ride and Grampy Rabbit’s Sailing Club are the first two new rides launched at the popular themed attraction since it first opened in 2011. 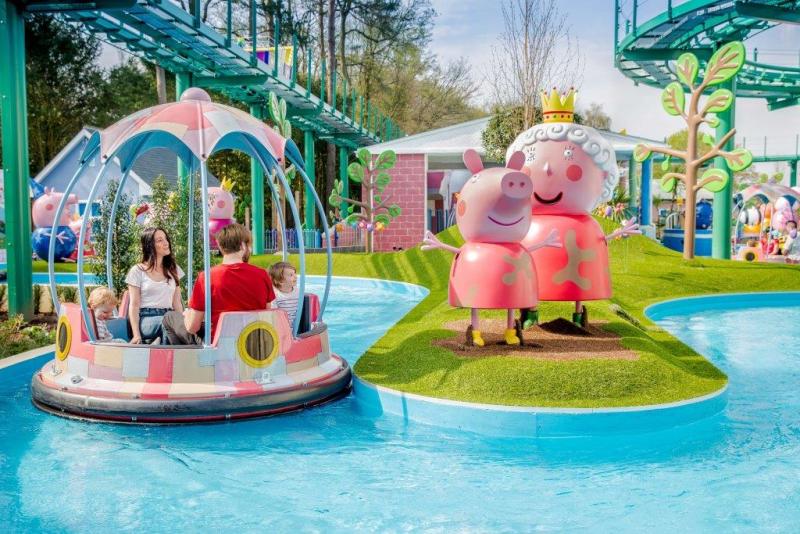 Richard Mancey, Paultons Park managing director, said: “We are very proud of this recognition and humbled to be the only UK theme park to have received this award three years in a row. The TripAdvisor award is one we strive to receive as it shows that our guests are having an enjoyable and high quality experience when they come to the park.

“The team at Paultons Park work extremely hard to ensure that our guests make memories with their families in a fun, safe and clean environment. We continue to add to our offering and after many years of planning, this year we’ve added two new rides at Peppa Pig World. Both rides can be enjoyed by the whole family, including babies who can be held by a parent. This adds to our list of more than 70 rides and attractions for the children of all ages to enjoy.” 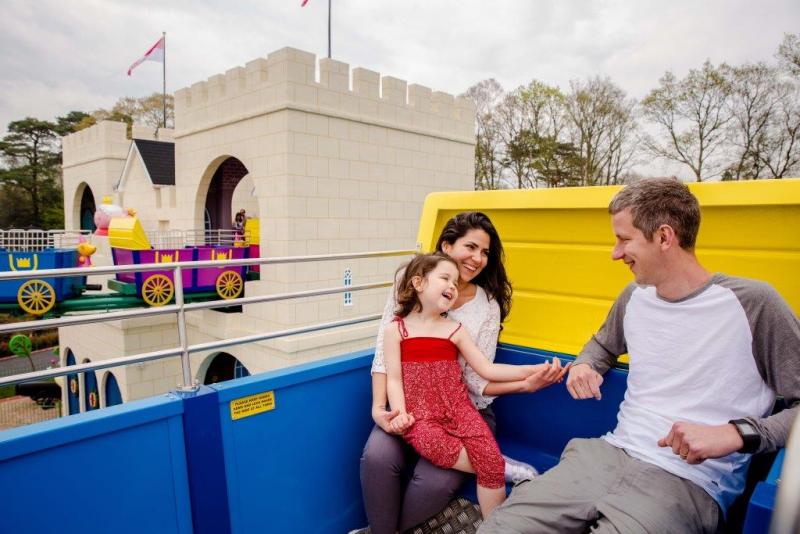 For further information about Paultons Park including opening times and to book tickets online in advance, visit:  paultonspark.co.uk .

Family-run theme park Paultons Park opened in 1983. The park covers 140 acres and has more than 70 rides and attractions including Jurassic-themed attraction Lost Kingdom, which saw the park have a record-breaking year in terms of footfall when it opened in 2016.

Entertainment One Ltd. (LSE:ETO) is a global independent studio that specialises in the development, acquisition, production, financing, distribution and sales of entertainment content. The Company’s diversified expertise spans across film, television and music production and sales, family programming, merchandising and licensing, and digital content. Through its global reach and expansive scale, powered by deep local market knowledge, the Company delivers the best content to the world.

The Company’s rights library is exploited across all media formats and includes more than 80,000 hours of film and television content and approximately 40,000 music tracks.