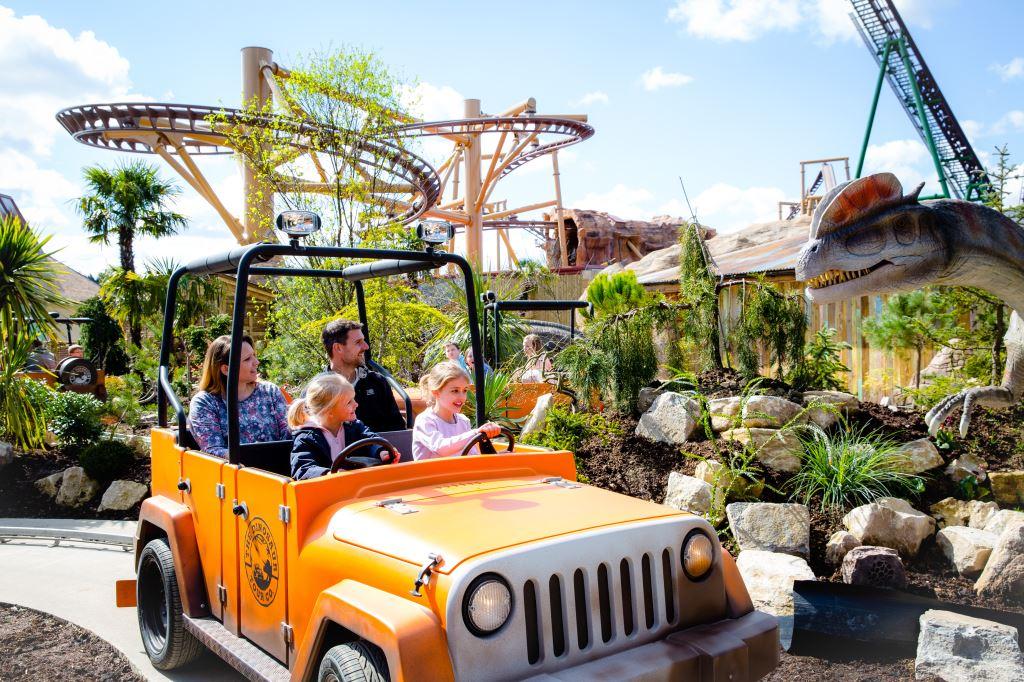 At the ceremony that took place this week at the W Hotel in Amsterdam, Paultons Park beat the five other finalists in its category to win the Family Theme Park of the Year Award at The Park World Excellence Awards.

Launched earlier this year by Datateam Business Media in association with Park World magazine, The Park World Excellence Awards recognises Europe’s best theme park operators, suppliers, manufacturers and entertainment specialists. Professionals from across the theme park and attractions industry gathered at the awards ceremony to celebrate the achievements of the best from the sector.

Media director at Datateam Business Media, Paul Ryder said: “All finalists have performed to an Oscar winning standard, demonstrating dedication and passion, and should be congratulated for their contribution to the theme park and attractions industry.”

Stephen Lorton, commercial director at Paultons Park, said: “It is an honour to win this award and be recognised not only as the best family theme park in the UK, but also in Europe. We’d like to extend a thank you to Datateam Business Media and Park World magazine for hosting this event. This has been a very successful year for us in terms of award wins but also because of the success of our new attraction launches, and we’re excited about what the next few years hold for Paultons Park.”

For more information on Paultons Park’s facilities and attractions or to buy tickets visit: paultonspark.co.uk.

Paultons Park
Family-run theme park Paultons Park opened in 1983. The park covers 140 acres and has more than 70 rides and attractions including Jurassic-themed attraction Lost Kingdom.
In July 2018 Paultons Park won TripAdvisor’s best-rated UK amusement park for the third year in a row. Paultons Park is the only park to have ever received this award three years running.
2018 tickets for adults and children one metre tall and over start from £29.25 when booked in advance online, and children less than one metre enter for free.