THERE’S A RUMBLE IN THE JUNGLE AT PAULTONS PARK 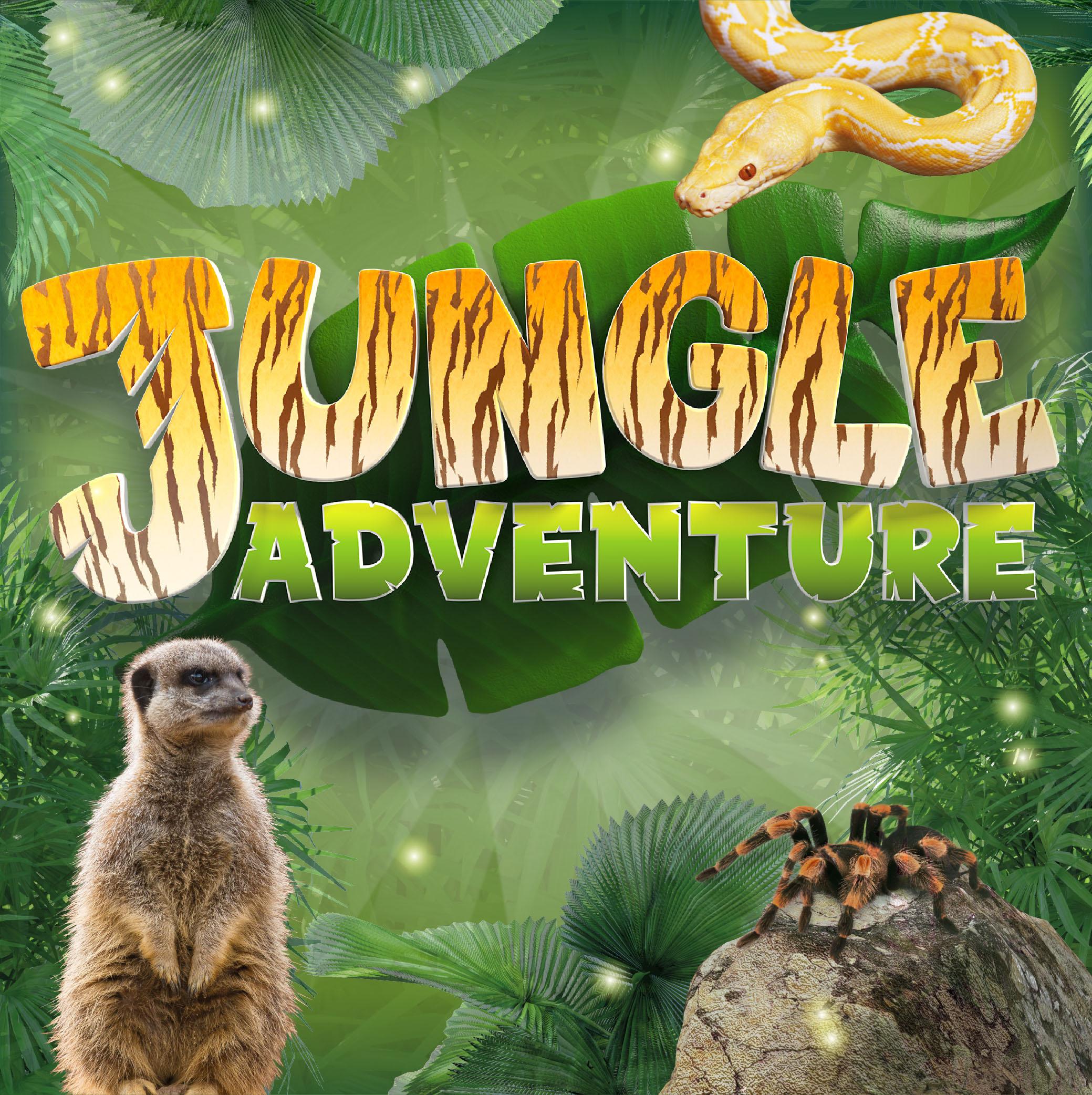 The UK’s number one family theme park, Paultons Park, is preparing to unlock the mysteries of the animal world with the launch of an all-new stage show, Jungle Adventure.

The live action show, which launches on Saturday, May 25 on the Paultons Show Stage, creates an exciting voyage of discovery for children of all ages as they join Charlie, Harry, Bruce and Shelly on the Isle of Awimowe. The team respond to a mayday call on the island and as they investigate the distress signal encounter lots of exciting animals such as spiders, lizards, meerkats and snakes.

The educational and enjoyable show provides the opportunity for children to learn all about the exotic creatures which make their home in jungles across the world. Pint-sized adventurers can get up close and personal with a selection of critters under the careful supervision of the animal handlers.

James Mancey, Operations Director at Paultons Park, said: “We are delighted to bring the new Jungle Adventure live action summer show to Paultons Park. The stage show combines musical numbers and engaging storylines with a strong conservation and environmental message, helping children learn about the importance of conserving wildlife in its natural habitat.

“Jungle Adventure offers fantastic entertainment for the whole family and will be a great addition to the range of over 70 rides and attractions on offer this year at Paultons Park.”

Paultons Park is home to four themed worlds, including Peppa Pig World and the Jurassic-themed attraction, Lost Kingdom. Jungle Adventure performances will take place at Paultons Park every weekend from Saturday, May 25 to Sunday, September 15 and daily during the school summer holiday period (Hampshire term dates).

Tickets are on sale now and start from £30.50 when purchased online and in advance, with children under one metre in height receiving free entry.

For more information and to purchase tickets visit paultonspark.co.uk

In July 2018 Paultons Park won TripAdvisor’s best-rated UK amusement park for the third year in a row. Paultons Park is the only park to have ever received this award three years running.

2019 tickets for adults and children one metre tall and over start from £30.50 when booked in advance online, and children under one metre enter for free.