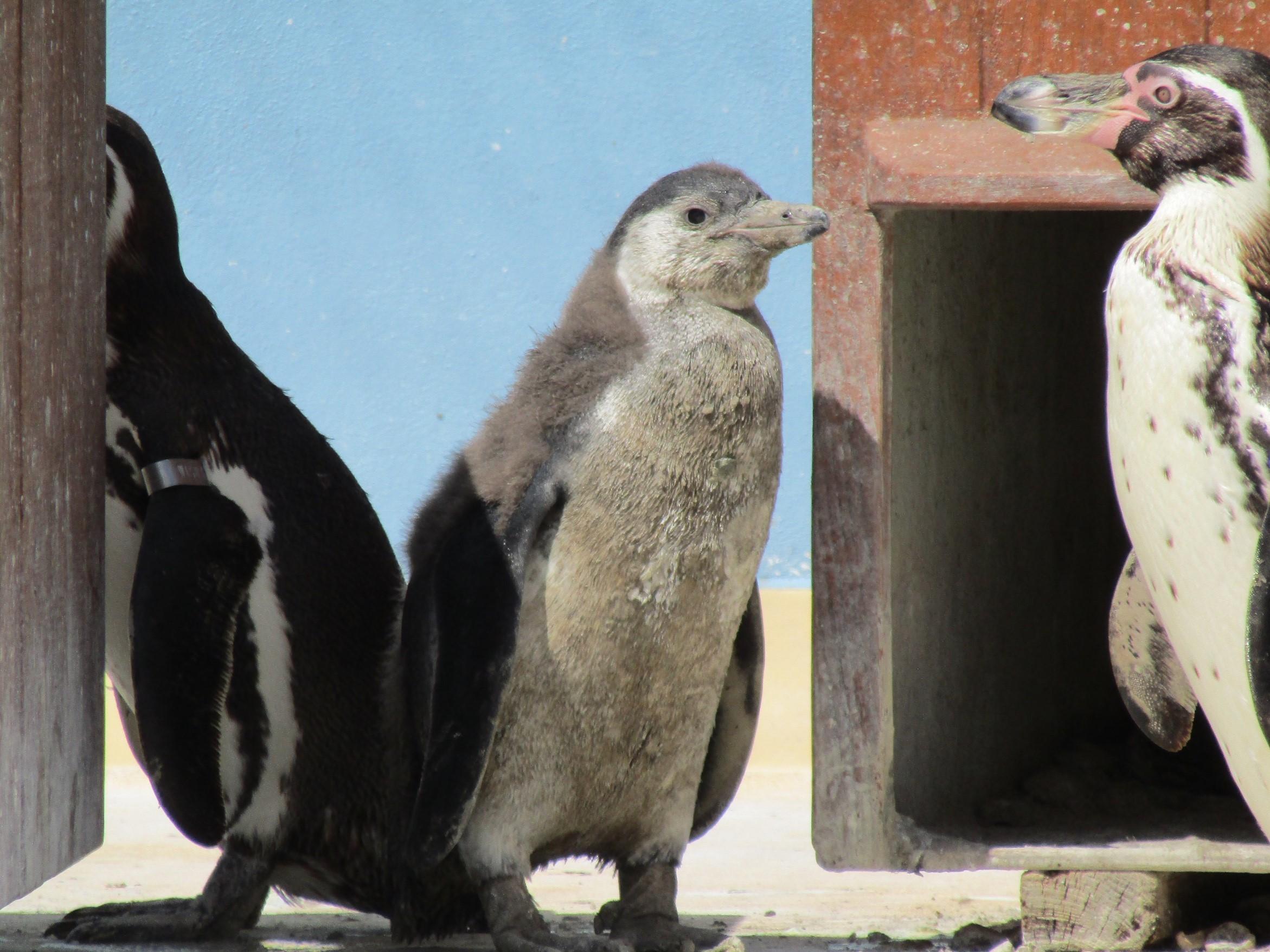 It’s a hat-trick! Paultons Park penguin lovers everywhere, get ready to celebrate…. for we’re proud to announce that we have not one, but THREE new chicks!

The three Humboldt Penguin chicks, who are as yet unnamed, have been hatched to two sets of proud penguin parents. First to join us was Betty and Percy’s new baby, who waddled into the world on 11th April – you may have seen a picture of the new arrival on our social media recently. One chick was reason enough to celebrate –but with penguin couple Perry and Darcey then successfully hatching two chicks of their own, we’re cock-a-hoop!

As we’ve previously hatched only five penguin chicks in the entire history of our penguin colony, the three new feathery faces are fantastic news for the Livestock team here at Paultons Park. We’re delighted to say that both sets of parents are doing a great job in caring for their new babies – way to go!

Betty and Percy aren’t new to parenthood, having successfully reared our very own Pumpkin from an egg four years ago. However, some Humboldt Penguins can find being a parent difficult first time around, which was the case for our other set of parents, Perry and Darcey. They struggled to raise their last chick, Lou, so our keepers had to step in give them a helping hand. This time we are super proud of their efforts, as they’ve taken to parenthood like, er, penguins to water!

The Humboldt Penguin species is officially designated as ‘Vulnerable’, according to the IUCN Red List, which is a global record of the most threatened animal species in the world. There are estimated to be only around 12,000 Humboldt penguins in the wild today, with these numbers decreasing rapidly due to several factors. Over-fishing of the South American regions in which Humboldt Penguins live has led to less food for the penguins – and sadly, penguins also often get trapped in those fishing nets.

The decline in numbers of Humboldt Penguins in the wild means that captive breeding plans, such as that in operation at Paultons Park, are key to the future success of the species. At Paultons, we support the charity Sphensico, which works in Chile and Peru to help save the penguins from extinction. We do this directly through donations from you, our guests and visitors to the penguin enclosure, and we’re really grateful for your help and support.

Paultons Park is currently working with its nominated charity, Southampton Hospitals Charity, to name the new penguin chicks. A shortlist of potential names will be created by the children under the care of Southampton Children’s Hospital, with the winners chosen by the Paultons Park communities on the Park’s Twitter, Facebook and Instagram channels.

Jeneen Thomsen, Interim Joint Director of Southampton Hospitals Charity said: “The children at Southampton Children’s Hospital are so excited to have been asked to help name the new penguin chicks at Paultons Park. We have around 200 in-patients currently, so we’re sure that they’ll have great fun coming up with some brilliant names.”

It won’t be long before Paultons Park is able to open its doors once more, and we know that our three superstar chicks will be ‘top of the bill’ when it comes to star attractions! Don’t forget to keep an eye on our social channels, so you can help choose the winning names for our new chicks.

Next time you visit us, come and congratulate the proud penguin parents – and see if you can spot the three new additions to the Paultons Park family, as they learn all about swimming, fishing and playing! 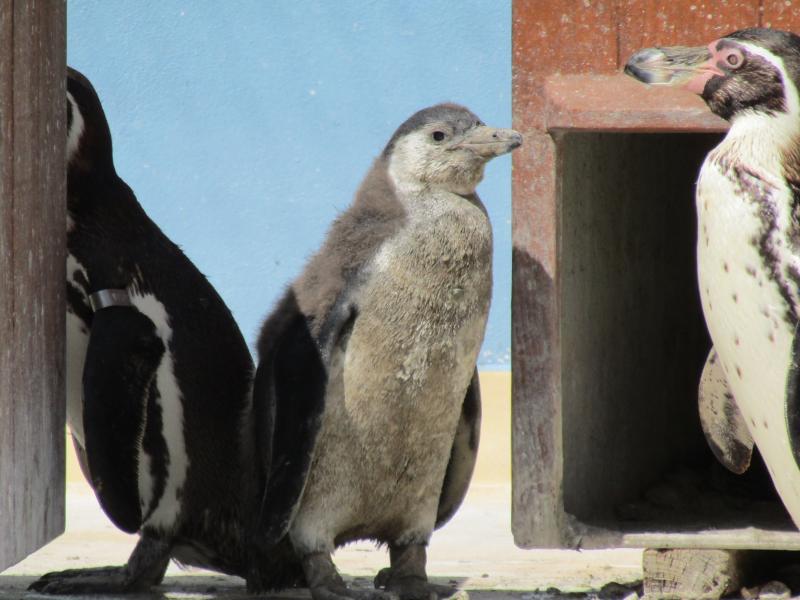 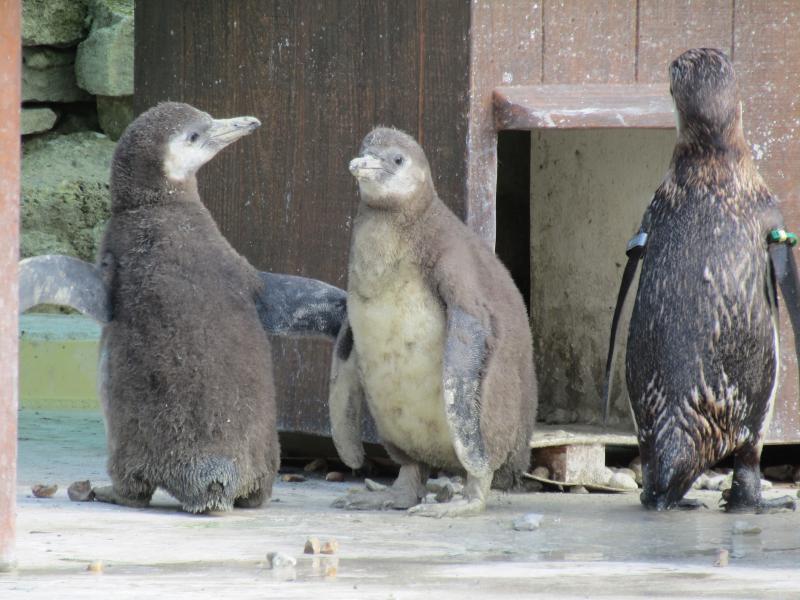 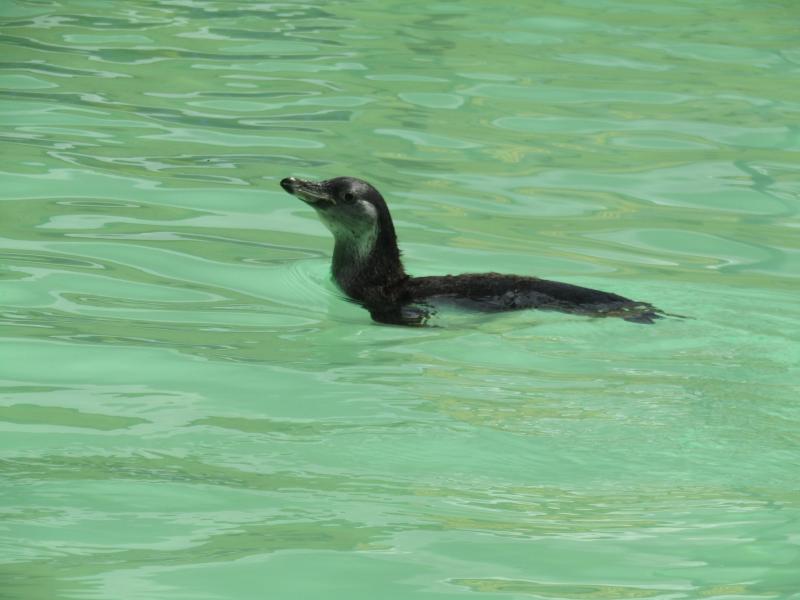